My PhD thesis focused on understanding the light we see from neutron star mergers (kilonovae). I used multidimensional hydrodynamic and radiation transport simulations to predict trends in kilonova light curves. My focus was on the effects of the relativistic jet that’s embedded in the radioactive ejecta. 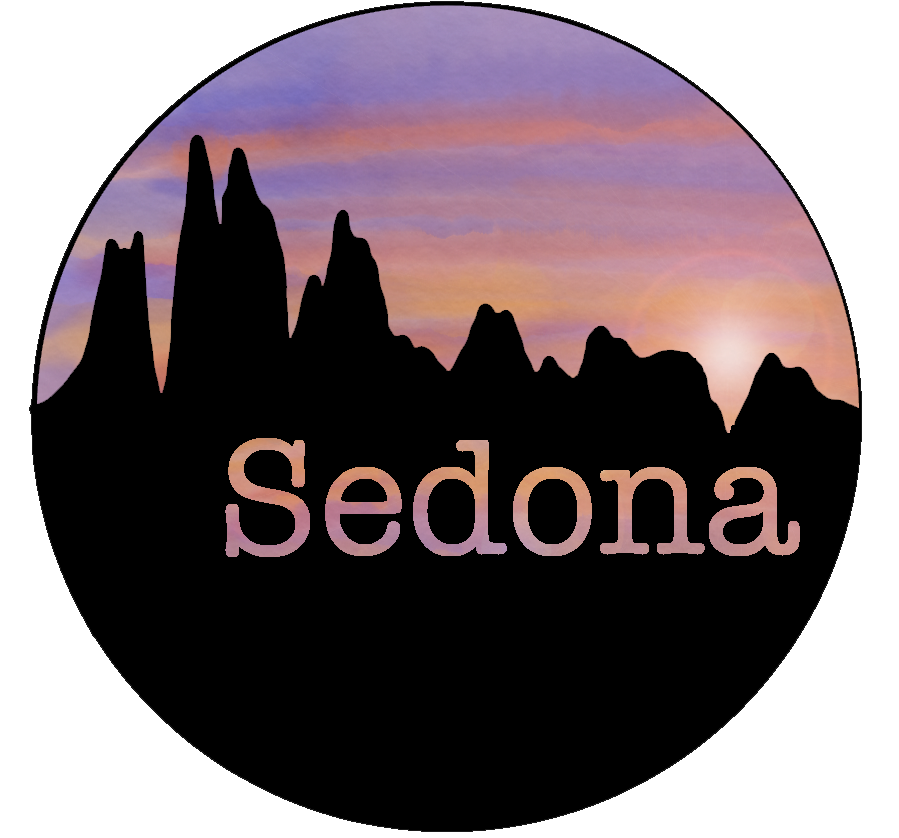 My primary tool is Sedona, a 3D Monte Carlo radiation transport code, which I also develop. My development work has mostly focused on performance and parallelization, with the goal of improving the code’s speed and scalability on supercomputers like NERSC’s cori. Projects I’ve undertaken include: 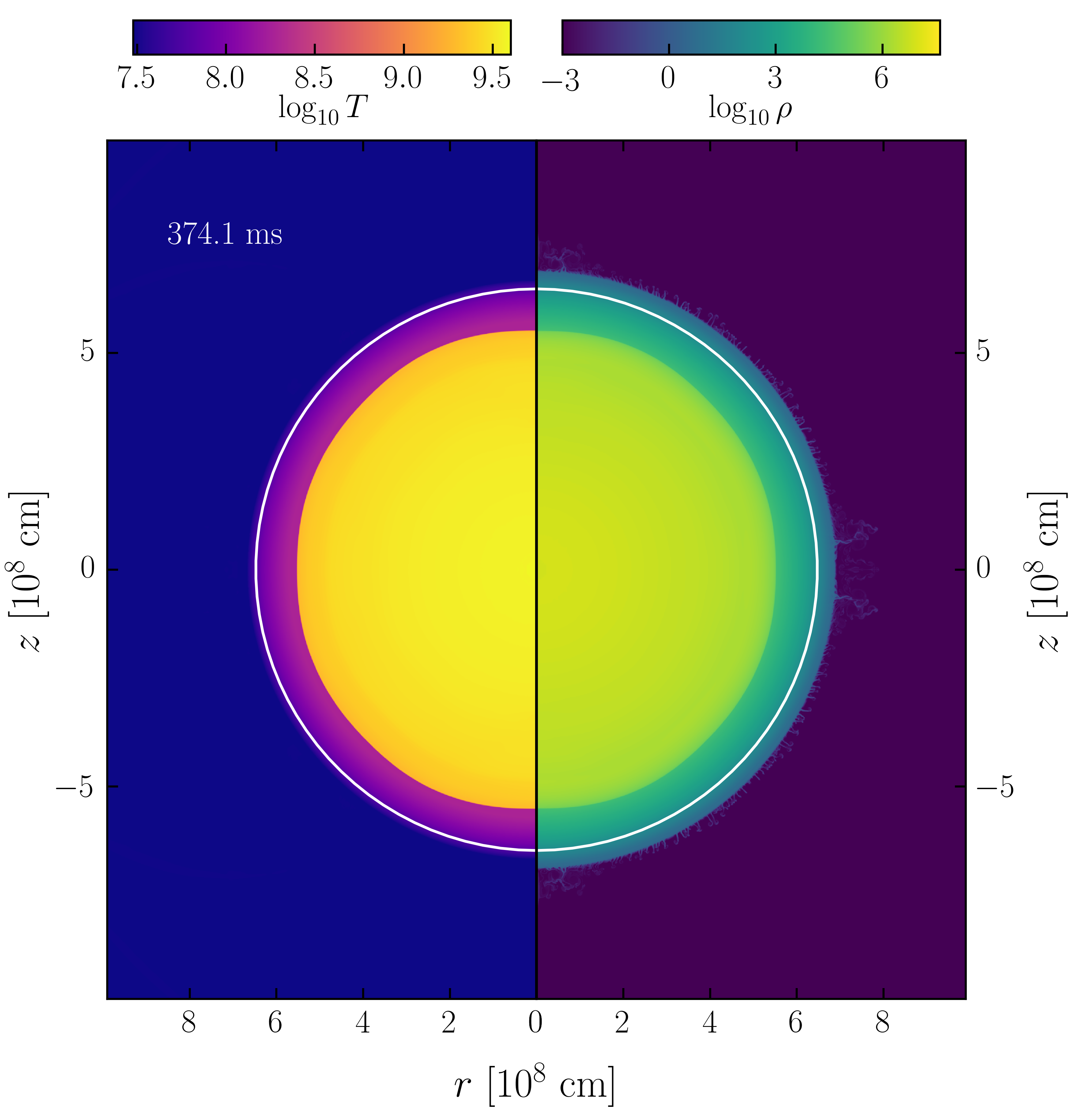 Communication and calculations can both be time-consuming for high-performance codes, but use different resources. If possible, it can be advantageous to overlap them. I implemented this strategy in FLASH, a 3D multiphysics code, overlapping the calculation-heavy nuclear reaction network with the communication-heavy self-gravity solver. I tested the scaling and performance of this approach, and found that its effectiveness depended greatly on the MPI implementation used. I presented a peer-reviewed poster on this project at Supercomputing17.

Asteroseismic observations of red giants provided the first direct measurements of stellar core rotation rates. While this confirmed that red giant surfaces rotate more solwly than their cores, the interior rotation profiles remain unconstrained. Namely, whether the differential rotation is concentrated near the core, or whether it is spread out through the convective envelope. We developed a simple diagnostic for estimating the location of the differential rotation based on ratios of rotational splittings and an independent surface rotation measurement. It is less precise than traditional methods for finding rotational profiles, but it is less sensitive to the stellar models used and is less time consuming.