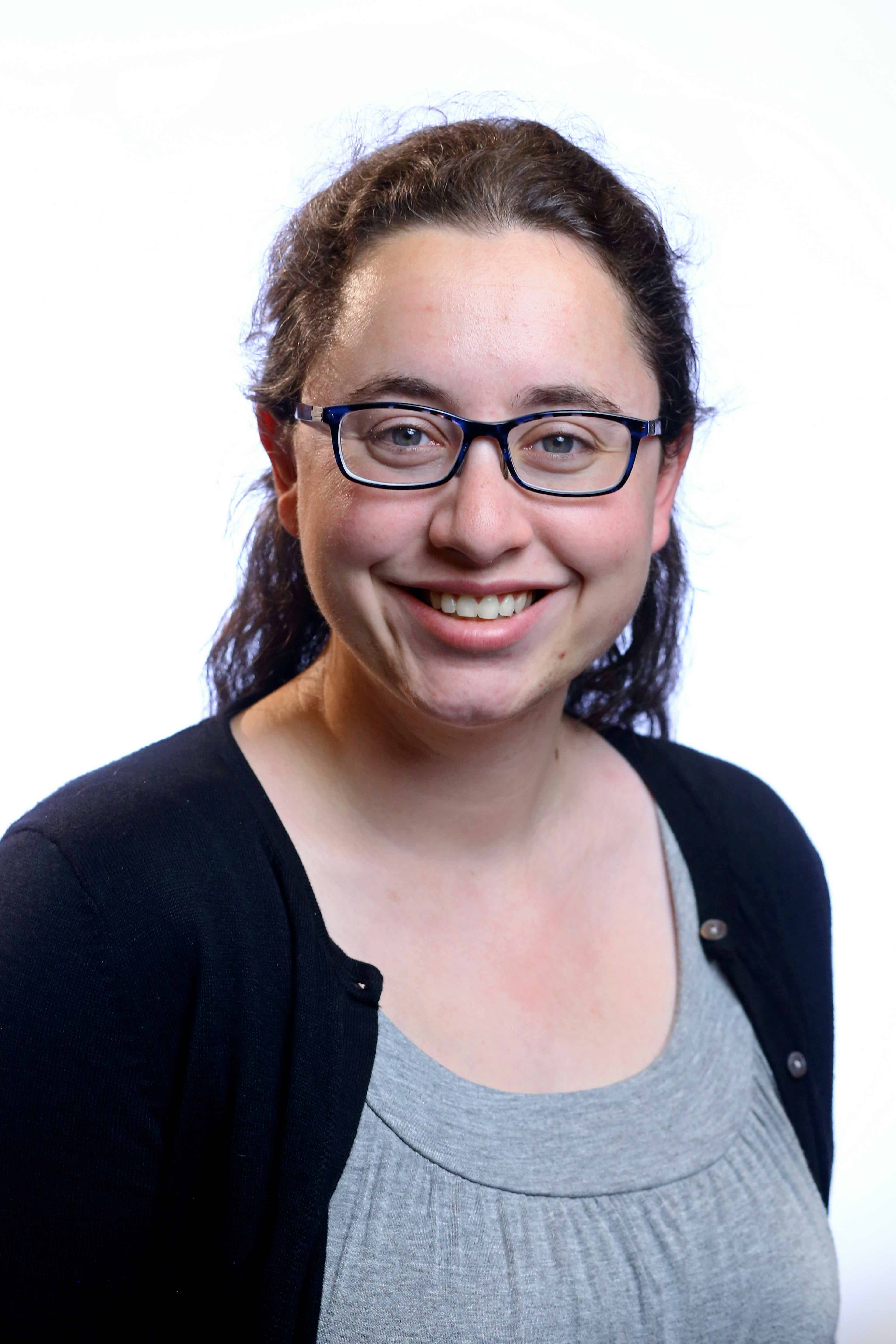 I’m a postdoctoral researcher in the Center for Computational Science and Engineering (CCSE) within the Computational Research Division of the Computing Sciences Area at the Lawrence Berkeley National Laboratory. I currently work on high-performance particle-in-cell simulations of magnetic reconnection, with an eye towards modeling pulsar magnetospheres.

I received my PhD in Physics in 2021 from the University of California, Berkeley, where I worked in both the Physics and Astronomy Departments. I’m one of the primary developers of Sedona, a Monte Carlo radiation transport code. My primary research advisers were Eliot Quataert and Dan Kasen.

Previously, I was a Department of Energy Computational Science Graduate Fellow and a UC Berkeley Physics Theory Fellow. I spent summer 2017 at Oak Ridge National Lab working with Bronson Messer on non-blocking communication in FLASH. I received my BS in Physics with a minor in Computer Science from Caltech.

The best way to contact me is by email: klion [at] lbl [dot] gov